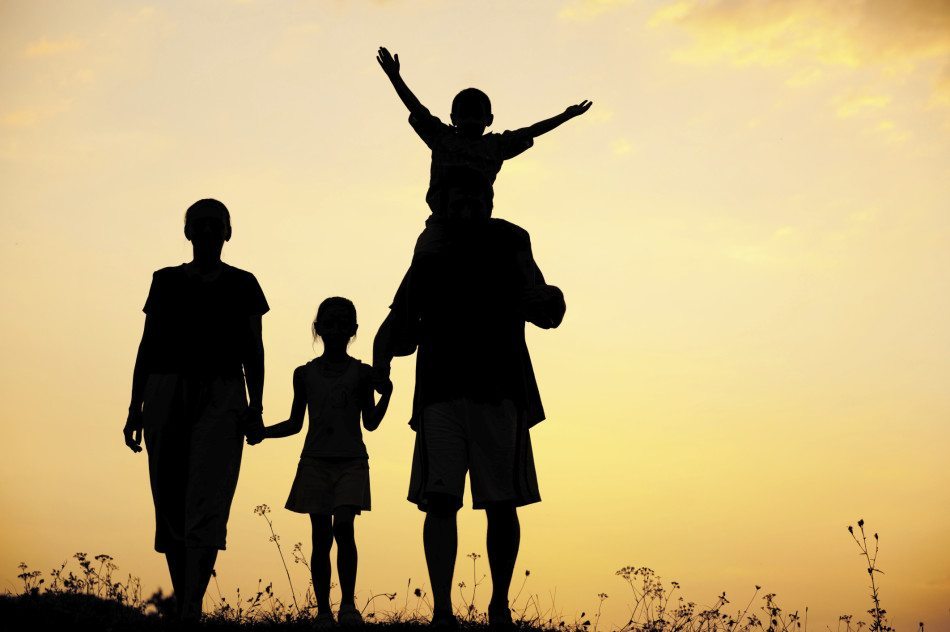 Caminar Latino, Inc. is a comprehensive, community-based intervention for Latino families affected by domestic violence. The program uses an ecological framework in which many aspects of the environment are used to understand more fully the antecedents, dynamics, and effects of domestic violence, including the way in which Latino culture impacts the occurrence of abuse. Caminar Latino conceptualizes domestic violence as a violation of fundamental human rights and uses the ideas of a community psychology of liberation and Paulo Freire’s concept of concientización (critical consciousness) in its work with battered Latinas, court-mandated men who batter, and the children and adolescents of these families. Caminar Latino began as a program of Saint Joseph ’s Mercy Care Services, in collaboration with the Catholic Mission of Our Lady of the Americas , the Dominican Sisters of Sinsinawa, and Georgia State University . The program incorporated in 2003 as Caminar Latino, Inc. and obtained its own non-profit status, maintaining its close ties to the Catholic Mission and GSU.

Julia Perilla, Ph.D., helped found Caminar Latino in 1990 as the first support group for Spanish speaking battered women in the state of Georgia . The babysitting service first offered to the women has evolved into a comprehensive children’s program. At the request of the women, a male batterer’s intervention group was added to the program in 1995. Participants argued that their lives would not change in significant ways unless their partner, with whom most of them continued to live, could also get help. Today the program includes three women’s groups, two men’s groups, three groups for youth (3-7, 8-12, and adolescents) and a playgroup for infants and toddlers that meet concurrently once a week at the Catholic mission. The women’s support and reflection groups, the batterer intervention groups, and the children and adolescents groups use a combination of university-trained and community based individuals as facilitators. The program’s grassroots history and 15 years of experience with Latino immigrant families give support to the appropriateness of conceptualizing domestic violence as a social issue that is best approached from within the community in which it happens, rather than solely from a professional and/or academic perspective.

Caminar Latino serves as a community training site in which students from psychology and other fields obtain hands-on training and experience working with an underserved population to address a social issue that has significant psychological implications. Graduate and undergraduate students as well as post-doctoral fellows work as part of an intervention team made up of university-trained and community workers. In addition to working in the evening intervention, students participate in weekly supervision/case management teams with Caminar Latino staff and volunteers. In addition, on-going evaluation of the program as well as studies in a variety of related topics provide rich research opportunities. The collaborative stance between academia and community has proven to be mutually fruitful. Whereas Caminar Latino benefits greatly from the resources accessible through the university, the academic experience of GSU students and faculty is greatly enhanced through their participation in Caminar Latino’s intervention and research teams.