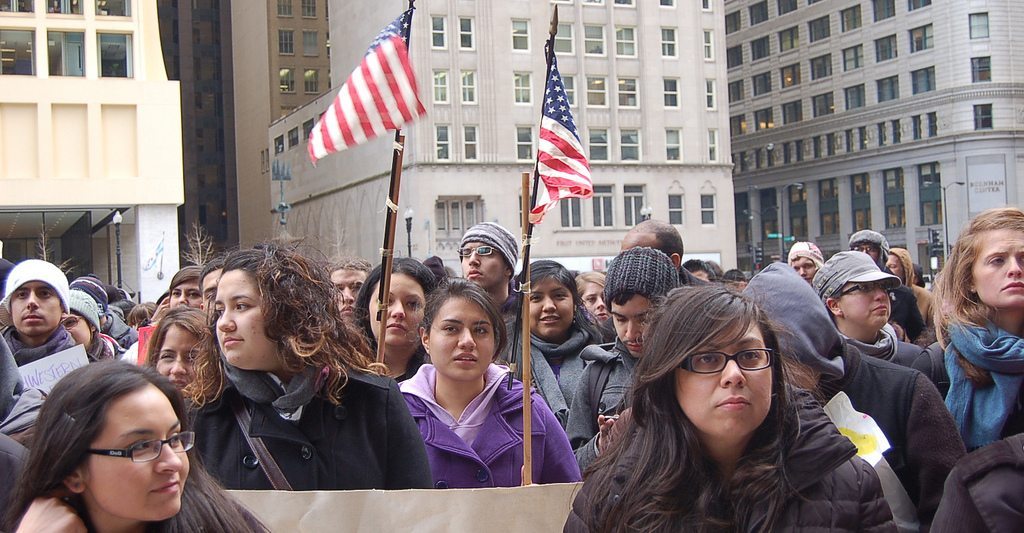 What are the factors that help promote social adjustment and school success among immigrant Latino adolescents? Among the fastest growing ethnic minority groups in the U.S., Latino youth experience the highest rates of school failure and dropout, and engage in high rates of risky behavior. Yet immigrant youth and the children of immigrants display a remarkable degree of resilience in adapting to difficult circumstances (Rumbaut, 2000). Indeed research has begun to show a consistent pattern, in which immigrant Latino youth display better school achievement and suffer fewer mental health and behavioral problems than their more acculturated peers (Gonzales, Knight, Morgan-Lopez, Saenz, & Sirolli, 2000; Portes & MacLeod, 1996; Suarez-Orozco & Suarez-Orozco, 1995). Research has begun to show that two central processes lie at the heart of understanding those patterns of achievement and adjustment:

These processes are the focus of research being conducted by the research team members of Proyecto Juventud. Funded through a 5-year WT Grant Scholars Award from the William T. Grant Foundation to Dr. Gabriel P. Kuperminc, this multidisciplinary project involves students and faculty from Psychology, Anthropology, and related disciplines. The research team is currently conducting a longitudinal study involving approximately 200 Latino/a youth. The project is tracking the psychological, social, and academic development of these youth as they negotiate the transitions from middle to high school through the use of questionnaires, in-depth interviews, and ethnographic methods.

The research team has been active since 1998 and has compiled a broad data-base on topics relevant to Latino youth, and culturally diverse groups more broadly via several cross-sectional studies, including: